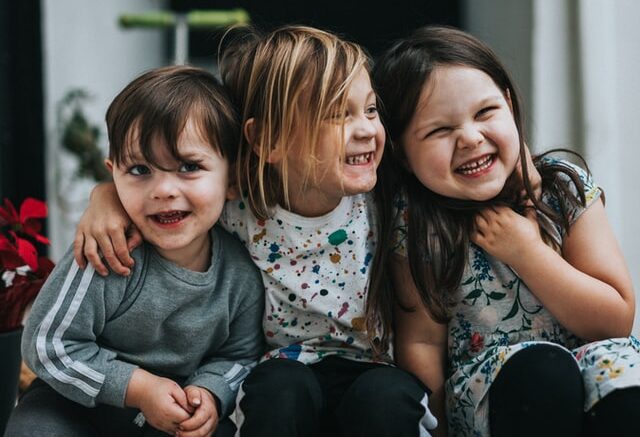 Observations from the visiting CHI team

The Bulgarian team have written to say they were very satisfied with the visit and also with the TV and media coverage which it generated. They also told us that the patients and families we saw were very happy and had found the meeting useful.

Abbott Bulgaria generously paid for our flights and accommodation. The trip consequently cost CHI no more than incidental expenses.