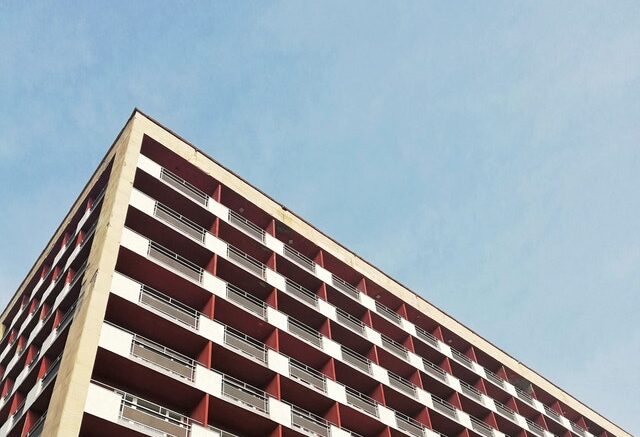 Dr. Julian Legg and Adrian Gamble visited Sofia from 27-29 November 2014 for a short series of meetings with the principal representatives of the medical and parent groups who lead the CF effort in Bulgaria.  This was primarily a fact-finding trip and, while it was several months in gestation, it ultimately proved worthwhile. It was facilitated and almost entirely funded by Abbott who arranged travel, accommodation and logistical support for all attendees.

The formal presentations were followed by a wide-ranging discussion amongst all attendees during which the views of representatives from the regional CF centres, patient, parent and other CF related organisations were shared. This discussion helpfully educated us about the political, legal, cultural and logistical/transport factors which affect the treatment of CF in Bulgaria.

There are four CF centres in Bulgaria: Sofia, Varna, Pleven and Plovdiv. While the capital is clearly important, and Prof. Galeva has a nationally acknowledged lead role, Varna appears to have the closest to a multi-disciplinary team and most modern thinking approach. They had three representatives at the conference (despite having the furthest internal distance to travel), were led by the forcefully energetic and charismatic Miglena Giorgieva, and enjoy strong support from the management of the paediatric department at their hospital.

There are two principal organisations: the Bulgarian Cystic Fibrosis Association, headed by Svetlana Atanasova, and the Association Mucoviscidosis Bulgaria, the patient organisation headed by Elena Eneva (who has been in contact with Jim Hopwood after meeting him at a CFE conference in Dublin). The latter are keen for us to broker contact between parent organisations in the UK and Bulgaria.

The Association of Rare Diseases, headed by Vladimir Tomov.

Areas where CHI support should focus in the future

The agreed next steps are listed in the meeting note which Adrian took the action to circulate to all attendees. A copy is attached at the end of this report.

We anticipate our focus being a follow-up visit in the summer with a multi-disciplinary team. A consensus view amongst attendees was that a visit which included Sofia and Varna would be sufficient. Abbott indicated they would provide transport for those attending from the other two centres, Plovdiv and Pleven.

Actions to prepare the next visit

CHI to prepare a questionnaire for each centre to complete in advance of the next meeting, to give us a better understanding of the differing CF profiles and team compositions across the country so that we can select and prepare our team accordingly.

It was agreed that media coverage of the next meeting would be helpful and this will be an action for the Bulgarians to pursue.

At the end of the conference Stoian Murdjev (Product Manager GI, EPD Abbott Products and former doctor) thanked everyone for their contribution and went on to declare Abbott’s ongoing support for this initiative. He also said they would try to get other companies in this sector involved. All present welcomed Abbott’s support.